Is a Sugar Tax Coming?

WHO SHOULD PAY FOR THE DIABETES EPIDEMIC? 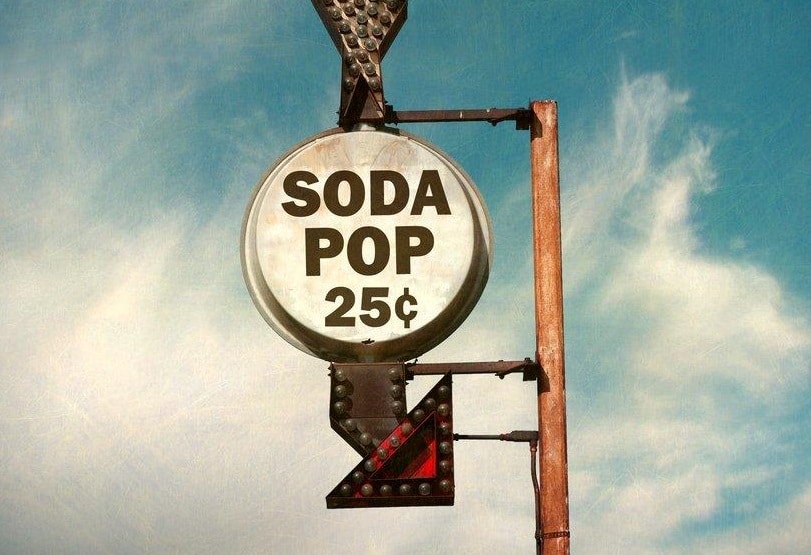 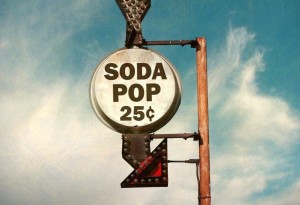 California may become the first state in the nation to require a warning label on sugary drinks similar to beverage alcohol and tobacco products. If California State Senator Mike Monning’s SB 1000 passes, it would require a label that reads “STATE OF CALIFORNIA SAFETY WARNING: Drinking beverages with added sugar(s) contributes to obesity, diabetes, and tooth decay.” The law would become effective July 1, 2015. The bill is supported by the California Medical Association, the California Black Health Network and the Latino Coalition for a Healthy California. We believe this is just the beginning of a major national movement to identify one of the major causes for the spike in obesity and diabetes.

Dr. Ashley Wolfe, Vice Chair of the California Medical Association’s Council on Legislation, says, “Consumption of sugar-sweetened drinks is the single largest contributor to the obesity epidemic driving new cases of diabetes.” The Center for Disease Control (CDC) reports that one third of those born in 2000 (and up to half of all Latinos) will develop diabetes in their lifetime. Sooner or later the question will be, “Who should pay for the coming explosion in health care costs?”

Health officials are increasingly identifying soda and sugary drinks as the largest source of added sugar in the American diet. Senator Monning says the health risks are comparable to tobacco. “The health data is conclusive, it’s not speculative,” he said.

The US department of Health and Human Services, through the CDC’s, has authorized funds for local advertising campaigns to educate the public to reconsider their beverage choices. In Sonoma County California, for instance, billboards are focusing on the issue to raise public awareness. One billboard reads, “You wouldn’t eat 12 packs of sugar, why are you drinking them?”

Comparing tobacco to sugary drinks, the Surgeon General’s warning on cigarettes was just the beginning. After it was clear the warning had a limited effect on reducing cigarette smoking and that the cost of cigarette-related health issues were born by businesses, rate payers and taxpayers, there was widespread support for an increased tax on cigarettes.

The US CDC’s estimate that smoking-caused health costs total almost $10.50 a pack. Since 2002, 47 states, DC, and several U.S. territories have increased their cigarette tax rates 110 times! Today, some states have combined cigarette taxes well over $5 per pack. The increased taxes have been justified by the medical costs. Interestingly, there has been a reduction in smoking that is in direct relationship to the increases in prices, not necessarily the warnings. So once again, if you want to effect change, put a buck on it!

When former New York Mayor Bloomberg tried to ban the sale of large sugary drinks, he was ridiculed as interfering with people’s right to choose whatever they wanted. His ban was overturned by the courts, but, notably, New York has the highest cigarette tax rate in the country. New Yorkers may want free choice but they have demonstrated that they don’t want to pay for someone else’s self-inflicted medical bills. They also have demonstrated that high taxes on products known to drive up health care costs reduce consumption of those products when warnings fail. Will New York be taxing sugary drinks next?

If, as Senator Monning says, “The tobacco analogy is a good one,” and the ad campaigns and mandatory product warnings don’t significantly reduce the consumption of sugary drinks, will the same rational that justified the massive increases in tobacco taxes justify a sugar tax? Is saving money more important to US consumers than saving their health?