Will 18-Year-Old Women End the Draft? 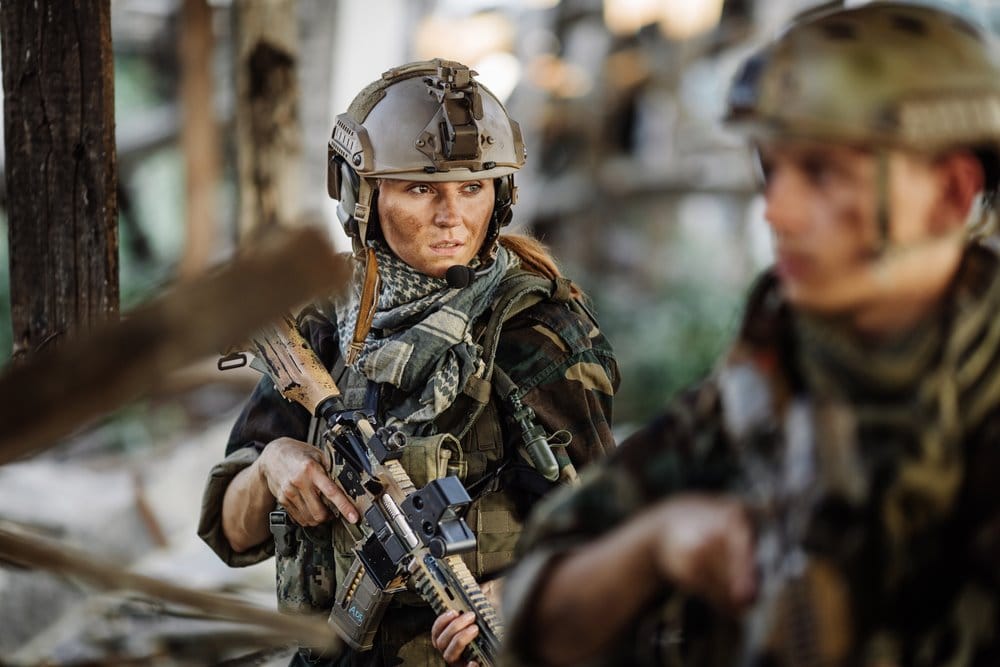 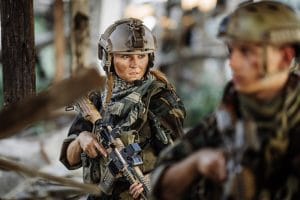 We recently read with great interest that a Federal Judge in the Southern District Court in Houston ruled that an all-male draft was unconstitutional as it violates the equal protection principles. Even though no one has been conscripted for more than 40 years, all males are required to register with the selective service when they reach 18 years old. Presumably, this clears the way for 18-year-old women to be required to register as well.

While this development rekindles a series of debates about women in the military, equality of women, and the changes in military technology, the big debate now looming is whether we need a draft at all.

Michael was never drafted but he lived in fear of being drafted his entire college career. Vietnam was an unpopular war especially among the young men who had to fight it. Most were drafted against their will. Many were taken right out of the classroom and put on the front lines with inadequate training. Many died and many came home with PTSD, lost limbs, and/or addicted to drugs.

Although many brave women enlisted or found themselves serving, they were not drafted against their will. Only the young men were. This practice and the unpopularity of the war ultimately ended it the draft.

Both of Michael’s brothers joined up, hoping to get a choice of duty rather than waiting to get drafted. He filed for student deferments which, as time went on, became less and less effective until his classmates were getting drafted and sent to Vietnam. Many left the country and were branded as draft dodgers and “unamerican”.  Imagine, in those days you were too young to vote, yet you could be drafted against your will to fight a war that you had no say in.

Finally, the Selective Service staged a lottery and actually televised a woman pulling ping pong balls out of a big fish bowl like it was Bingo or Keno. There were 366 balls, and each ball had a different (birth)day printed on it. The first balls drawn were the first young men drafted. Luckily, Michael’s birthday was pulled out near the end. Ultimately, the draft was ended, the war was ended, and the US stopped prosecuting “draft dodgers” in 1977. Whew!

Rethinking Our Votes in Relation to Drafting

But what’s interesting about this story is that, as terrifying as the draft was, it forced the country to take a big interest in the way their elected officials felt about the war and the draft. The draft was responsible for many casualties who were conscripted into duty from the homes of the general public.

Today, the arguments to eliminate the draft are based on the concept of all-volunteer armed forces, basically, a professional army. While we are deeply grateful for the sacrifices of our volunteer army and military professionals, we are concerned about the potential for apathy and disconnect with the general public.

Wars with conscription, or draft, generally did not exceed 4 years. Now they can go on indefinitely, apparently. Why? With conscription, it was too close to home, and now it’s “somebody else’s job.” With conscription, sons were being taken from their families and careers without their permission. Now with volunteering professionals, the tendency might be to say, “They knew the job was dangerous when they took it.” There’s even talk about turning certain wars over to private companies to avoid backlash.

As bad as the draft was, it forced people to speak out in mass about the wisdom of the war.  When elected officials sought reelection, they were held accountable by a vigilant and personally motivated majority. The subject was on everyone’s mind.

With all that said, we are not in favor of the draft. But we are opposed to the kind of apathy that allows warfare without accountability. Perhaps with women now potentially subject to the draft, we will figure out a way to end it without licensing endless wars. Our service people deserve civilian oversite and constant vigilance of the decision makers that put them in harm’s way.