PUT A BUCK ON IT! 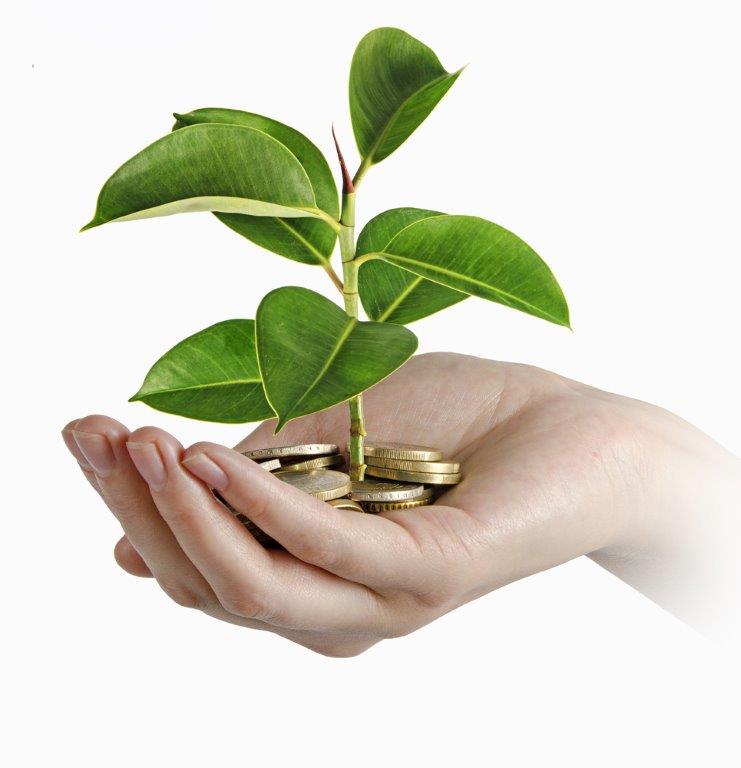 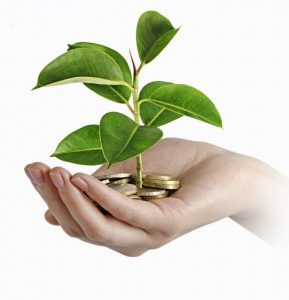 It’s hard to believe that with the world’s scientific community in overwhelming agreement, the documented loss of the coral reefs, and melting of the polar ice caps that so many folks still act like climate change is not happening.

We were recently discussing the latest economic mega trends with a good friend and business associate. When we suggested that climate change was going to be the biggest driver of business demand in the near future, he asked, “How long have you been on this kick?” as if just the recognition of the fact was some kind of a fad or political statement, some kind of a temporary advocacy.

The National Geographic, in their recent series on the subject, entitled The Years of Living Dangerously, explores the parts of the world now experiencing the beginning of the collapse of the ecosystem that sustains them. In the series, each week a well know celebrity hosts the documentary which goes on location to interview scientists and document the changes. Every scientist says the same thing, “I only wish I was more effective in getting the word out sooner!”

One development they investigate that will surely impact the western world in the immediate future is climate migration. Not migrants seeking political asylum, but seeking food! Many of the so called political asylum seekers from central Africa are actually leaving because of extended drought-cause starvation. On the other side of the world, If the Golden Coral Triangle which feeds the Philippines, Indonesia, Malaysia, and Micronesia collapses, it will directly affect 400,000 people. A huge demand for more food is a mega trend.

The documentary goes on to identify the major culprit, carbon emitters. The carbon acidifies the seas and destroys the reef, one of the building blocks of the marine food chain.  Just like the anti-war protesters of the 60’s and 70’s and just like the Civil Rights activists, this new millennial generation has a cause that unites them: Carbon fees.

They, and most of the scientific community agree that carbon emitters are not paying the true price for burning carbon, giving them an unfair business advantage over alternatives. The reasoning goes, if you have to pay to have your garbage taken away, then shouldn’t carbon emitter have to do the same? The movement is building among the millennials who will ultimately control the vote. Whether you agree or not with the scientists and millennials they are going to persevere.

Up till now the carbon producers have been able to prevent a national carbon fee, but state after state is passing the fee in one form or another. More and more provinces and countries are doing the same. The demand for alternative energy, alternative transportation, and carbon sequestering is on the rise. It’s a mega trend!

More intense world-wide droughts are already a reality. The need for clean drinking water, either recycled or dehydrated is growing rapidly. It’s a mega trend!

United Nations Messenger of Peace, with a Special Focus on Climate, Leonardo DiCaprio hosted another telling documentary, Before the Flood, about the effects of climate change on the immediate and long term future of the planet. If you have any doubt that any of this is happening right now, and not in 20, 50, or 100 years, take a look!

Climate Change and its mitigation is the fundamental driver of the economic mega trends in motion today. These mega trends are pregnant with investment potential and will affect business dramatically. Smart business would be wise to make some thoughtful investments in alternative power production, desalination, hydroponic food production, carbon scrubbers, and carbon credits, just to name a few.

This is not just a “kick”. This is an economic mega trend!  To deny it is not just bad for our health, it’s bad for our economy! Want to clean up the environment? Put a Buck on it!