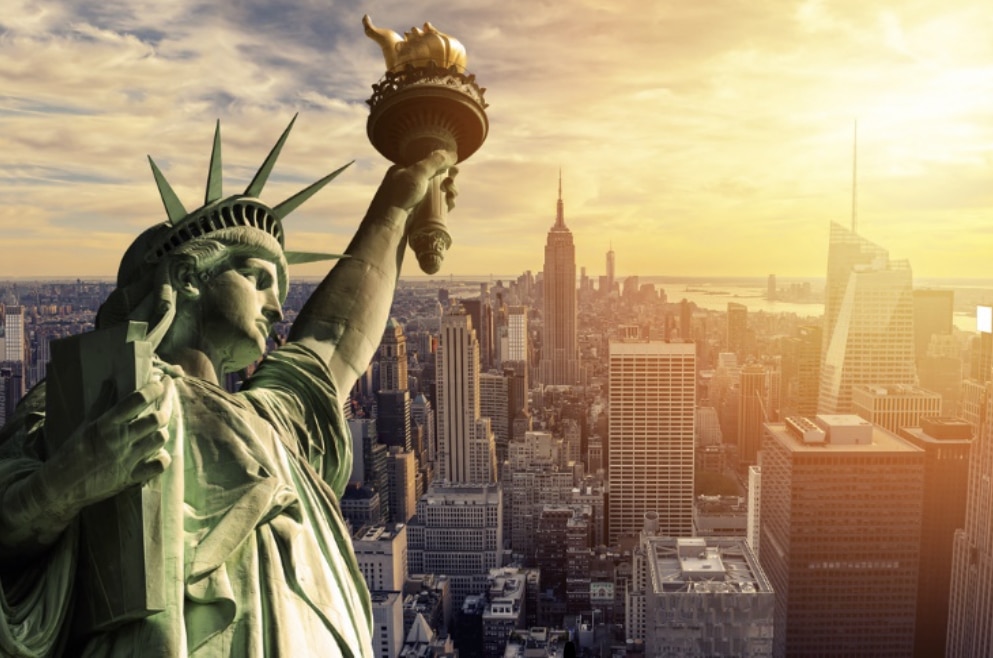 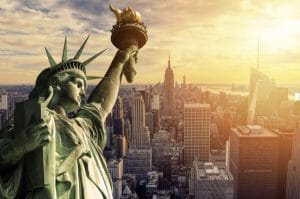 Michael’s grandfather, John Francis Houlihan, came over from Ireland in the late 1800s. He was 19 years old. The only passage he could book was above deck on an ocean steamer headed for New York loaded with cattle in the hold. All the immigrants had to make the crossing above deck, exposed to the inclement weather of the North Atlantic. It was cold and windy and at night, the immigrants would huddle next to the smokestacks for warmth. It was a long trip. It was there that he met Michael’s grandmother Nellie, also a teenager at the time, and they fell in love.

When they got to Ellis Island, they were incarcerated in separate prison-like housing until they could prove on paper that they had gainful employment. Communications took forever in those days, so they remained imprisoned for several months. Finally, the word came from San Francisco that John was offered a job cleaning stables at the Sutro Stables that housed the San Francisco Police Department’s horses. John knew horses, but wouldn’t leave until he secured a job for Nellie as a washerwoman in a boarding house in San Francisco.

When they got to San Francisco, they were met with open hostility and prejudice against Irish immigrants because they would take lowly jobs at very low wages. Further, they were viewed as unamerican “papists” because of their Catholic religion which emanated from the Pope in Rome.

In the years that followed, they scraped together enough to make a down payment on their own boarding house. They studied the constitution diligently and became naturalized citizens earning the right to vote. John worked his way up in the stable to become the head horseman. Nellie worked managing room rentals and provided cleaning services for transients.

In 1906, an 8.6 earthquake and ensuing fire destroyed the city. The Sutro stable caught fire. All of the horses perished except the mayor’s prized Percherons. In the confusion and calamity, John had the presence of mind to save them. The mayor asked John how he could possibly thank him. John replied, “Make me a beat cop in the Irish ghetto,” which was the Mission District at the time and the place John and Nellie called home.

John served as a beat cop, walking the streets of the Mission District for 40 years, serving the people of the Mission, keeping the peace, fighting crime, helping in the emergencies, and putting his life on the line. He saw the reconstruction of the City. He attended the Panama Pacific Exhibition in 1915. The Palace of Fine Arts is the only building left standing from the World’s Fair that showed the world that San Francisco was back in business and now; through the newly opened Panama Canal.

During that time, they had three children. Two died in childbirth. One survived. The survivor, Michael’s father; John Charles Houlihan, was a public servant. Michael’s father worked with others to develop containerized shipping which revolutionized the shipping industry and reduced what they used to call shrinkage, or pilfering by dock workers. The containers were now locked. This alone cut the cost of world commerce significantly. Several container ports sprang up all over the world in the 1970s and ’80s. Shipping was now efficient, safe, and dependable. It became a standard.

Michael grew up spending summers with his Irish grandfather who constantly reminded him of the great opportunity the United States offered to get ahead. He told Michael that hard work paid off in America. He extolled the virtues of American citizenship and expressed deep gratitude for his chance to get ahead in the United States until the day he died.

John and his son gave back to the country in different ways, but their lives improve the lives of many Americans. Think of all the jobs that containerized shipping created, and for that matter, Barefoot Wine.

Immigrants are the backbone of the economy and are why America is so “Great”! Let’s welcome the immigrants who want to work and show their appreciation for having been given the chance. In order to become naturalized citizens and gain the right to vote, they have to learn about the constitution, the divisions of government; and why they exist as well as the checks and balances they provide. Native-born Americans have no such requirement. They can just vote without that knowledge, or not even vote at all. Immigrants generally don’t take citizenship for granted. They understand our government and they vote.

Let’s rethink the value of immigrants and let’s all vote! Democracy is not something immigrants take for granted. Why should we?