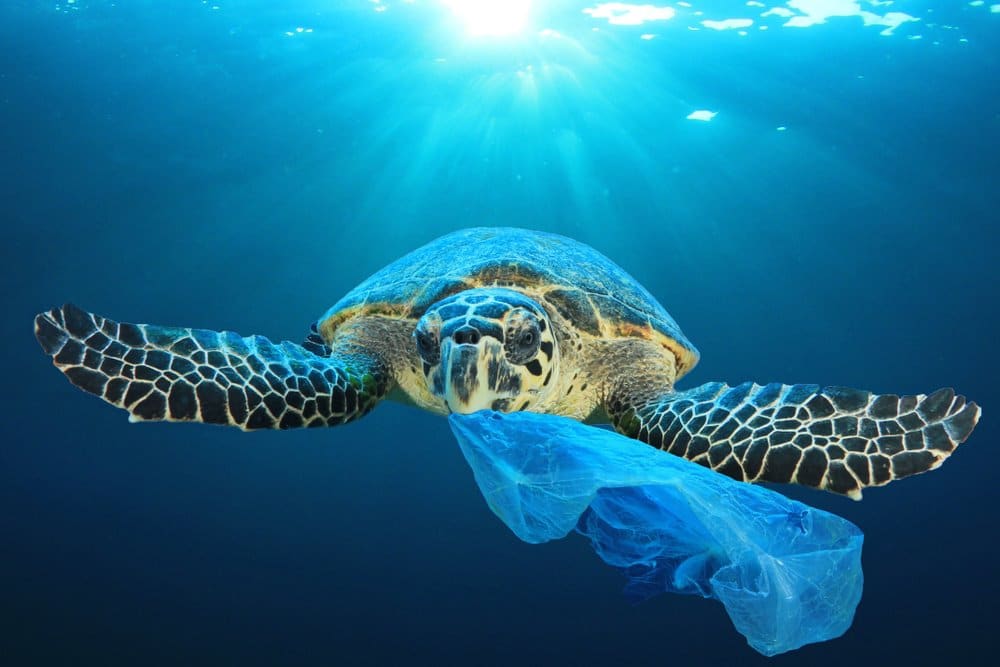 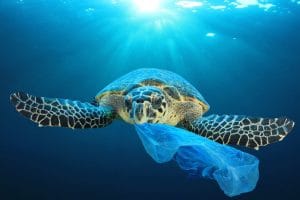 The European Union finally voted this week on a proposition that’s been on the table since May 2018. It’s a proposition to ban single-use plastics. How this finally happened at this highest level of European government is a testament, in our opinion, to the more intelligent use of social media.

Enlightening documentaries like David Attenborough’s BBC Blue Planet Series and vivid YouTube posts like Richard Horner’s Dive through a sea of plastics have educated and motivated average citizens to demand controls on industry. Shocking videos like Dead whale had eaten 80 plastic bags and ‘Decades’ of deep-sea plastic pollution have finally created the political climate for new laws. Videos that demonstrate how tiny plastic fragments in the ocean can end up in fish and can be passed on to humans are a serious wake-up call for even the most apathetic consumer. But, producers have yet to catch up…

So, the 21st-century environmental action process goes something like this:

It’s unfortunate that commerce and industry couldn’t see this coming and regulate themselves to a point that many of these types of environmental catastrophes would not have taken place …and continue to mount. As business people ourselves, we hate to see more arduous government controls clumsily pushed on industry. We know that these kinds of controls will hurt business in the short run by increasing costs. But, by the same token, it’s clear that industry will not control itself without governmental intervention. This is the price industry pays for no self-control. And the fact is that these controls will ultimately help new, non-polluting packaging industries that are currently competing with unfairly “cheaper” single-use plastic producers.

The Elephant in the Room…Competition

The elephant in the room that nobody wants to discuss is competition, plain and simple. Why would a perfectly sensitive company, concerned with the health and welfare of its employees and customers, go to single-use plastics in the first place? It’s simple. It’s competition! Because industry is not yet paying the real cost of pollution, it operates on the false premise that it’s cheaper to pollute. If one producer does it, they all have to do it!

Governmental controls will ultimately change that – but at a steep price to industry. Industry could avoid these controls if they could agree on their own rules and regulations to level the playing field. Perhaps this move by the European Union will send a clear message to American companies that their own consumers are watching these videos and fearing for their own health as well. Perhaps this new European law will send the message that viral videos demonstrating the unhealthy effects of industrial pollution result in more government controls.

What’s interesting about the European law is that it gets very specific. It bans outright single-use plastics where there are readily available alternatives such as paper and cardboard. It also bans cigarette filters which are the #1 pollutant on our beaches. This we can tell you from personal beach cleaning experience. It also calls for 90% of all plastic drink bottles to be collected for recycling by 2025. One member of the European Parliament said that without action now there will be more plastic than fish in the ocean by 2050. Just imagine…

So, as much as we hate more governmental control, let’s level the playing field for business. Let’s not give polluters an unfair cost advantage that their competitors feel obligated to copy. Our lives and that of our children depend on it. So do all forms of life on the planet we call home. Producers, whether they be environmentally responsible or not, can only stay in business if end-users purchase their products. Consumers, we implore you to spend your money wisely. Check out the videos and decide for yourself!